Finance Minister is all set to present her second budget and we are all set to make you understand the intricacies of it. Like always, we are here to enhance your knowledge with our easy-peasy article you will be a budget expert in no time.
With the budget fervour on, we are here to tell you about what does a budget includes, who prepares it and how is the budget approved. Moreover, we will also be sharing the tips through which you can easily understand the budget and flaunt your knowledge of it to others. Sounds like a win-win situation, let’s get started then!
Have you ever wondered who is the creator of the budget? If yes, then we have your answer. The Budget is prepared by the Finance Ministry and the final approval comes from the Prime Minister of India. Later, the Finance Minister of India presents the budget to the whole nation through a speech.
Finance Minister’s Budget speech is the wealth of information. It is full of knowledge and it can help you in getting an overview of the state of the economy. Now you must be thinking, what does a Budget Speech include? Well, the budget speech comprises of two parts – Part I and Part II. Part I deals with the general economic survey of the country and allocations of funds to various sectors, whereas, Part II deals with the Finance Bill containing various taxation proposals such as any income tax revisions.
Budget Tip: The text of the speech is released as soon as the Finance Minister presents it in the Lok Sabha.
As we are now aware that the final approval comes from the Prime Minister but do you know how is the Budget approved in the first place. Once the budget is presented before the Lok Sabha through a speech, it is presented in Rajya Sabha afterwards. Both Houses of Parliament then allocate time for a general discussion on the budget.
After the General Discussion on the Budget, the Houses are adjourned for a certain period. This is the period during which the demands for grants of various Ministeries and Departments are taken into consideration by the Standing Committee. A Standing Committee comprises of 45 members in total, including 30 from Lok Sabha and 15 from Rajya Sabha.
After this, the Houses move ahead towards the discussion and voting on demands for grants. The Speaker in consultation with the Leader of the house allots the time for voting.
On the last day, the process of ‘guillotine‘ is performed meaning all the outstanding Demands are put to the Vote of the House by the Speaker. Only the Lok Sabha holds the right to vote on the outstanding Demands.
Budget Tip: Quick reading of the budget can be done through ‘Budget at a Glance’ and ‘Key Features’ document, or via ‘Annual Financial Statement’ which have the detailed record of government finances.
That’s the process of the Budget. Hope this article was useful and you got to learn and know a lot. Stay tuned for more such articles. 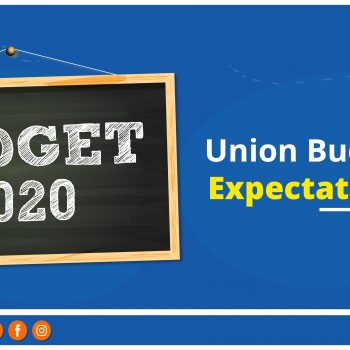 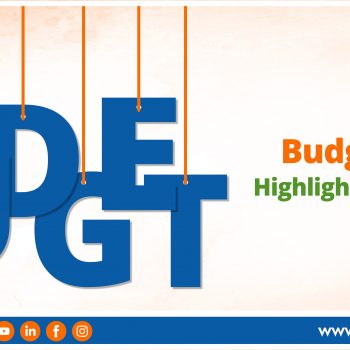