The Union Budget 2020 of India has been presented by Finance Minister Nirmala Sitharaman on the 1st of February, 2020. The government has targeted to reach $5 trillion economy by the end of 2022 and for that matter has taken some serious measures.
We will be sharing the Budget 2020 highlights and detailed sector-wise analysis –
Let’s dig into the details of the sector-wise measures announced by the government:
(i)’Aspirational India’ focusing to boost the standard of living
(ii)’Economic Development’ for all
(iii) ‘Caring India’ focusing on the building of a humane and compassionate society.
Let’s now focus on the themes of this budget.
Budget Shots – Genetic mapping of India to be done via two new medical schemes.
Budget Shots – The two hands that will hold above-mentioned themes are (a) government that is clean (b) trusting each and every citizen.
Stay tuned for more budget updates! 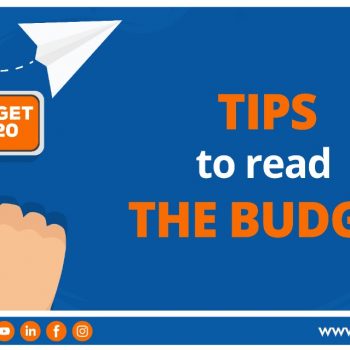 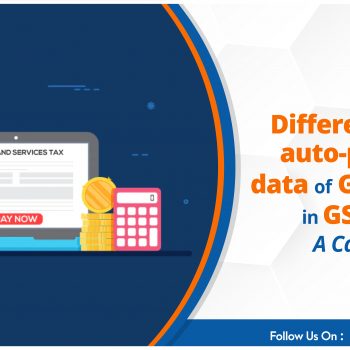