The Goods and Services Tax (GST) Council, is set to meet in Goa amid demands from the industry for a fiscal spur. We will explain 5 probable decisions that we can expect from the meeting to be chaired by union finance minister Nirmala Sitharaman today.

The Council is expected to consider proposals for giving compliance relief to small businesses by exempting them from filing annual returns for the first two years of GST–FY18 and FY19.  This will help Small businesses if they will get a respite.

2. Discussion on the extension of GST cess

As the economic slowdown is affecting GST revenue collection, so the states are suggesting the central government to borrow from the market and compensate them for their revenue loss and extend the GST cess on select products like automobiles and tobacco beyond 2022. The proceeds from the cess are used for making good states’ GST collection shortfall for the first five years of GST. The final call may take further deliberation, but the states’ demand is expected to be discussed at the meeting.

The Council is expected to cut tax rates on hotels that currently attract 28% GST. Prime Minister Narendra Modi in his Independent Day speech too had suggested promoting tourism was on the government’s agenda. So this rate cut can help in promoting the tourism industry and help generate more jobs. State finance ministers are in support of the move as a tax cut on luxury hotels is unlikely to impact overall GST receipts.

Many experts have suggested that while the GST Council has, in several rounds, reduced the tax burden on products, the same has not happened in the case of services. The Council will consider a rate cut on outdoor catering services which employs semi-skilled or unskilled labor.

Taxation of lottery tickets has been a debatable issue with two rates applying to this sector—12% on lotteries sold within the organizing state and 28% on those sold outside. This has hit sales – says the industry representatives. The huge difference in the tax rate on the same commodity acts as a tariff barrier for smaller states such as Goa, Sikkim, and Arunachal when their tickets are sold in other bigger states, including West Bengal or Kerala, they say. 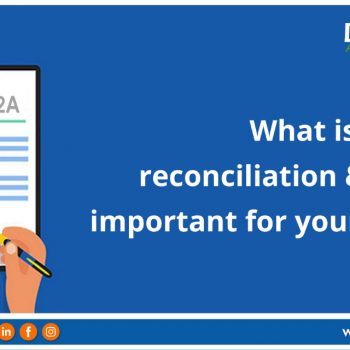