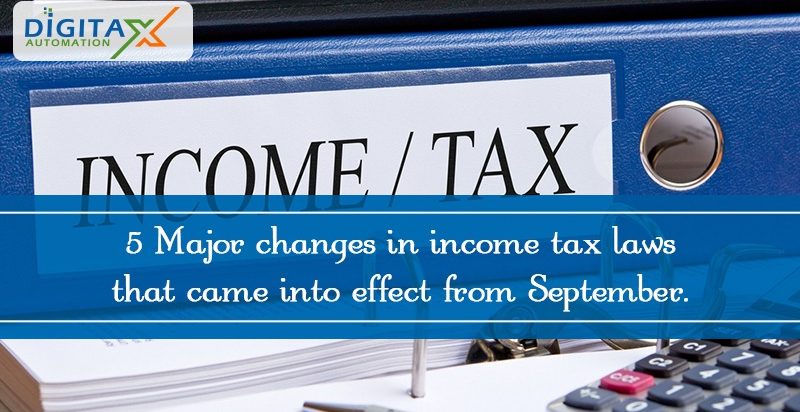 As the full budget for financial year 2019-20 was presented after the general elections, there are certain changes, that are now applicable from the September 2019.

In a recent move by the government in order to increase the digital payments and to avoid large cash transactions, governement has introduced a new section 194N.

This section 194N that has been inserted in the Income Tax Act that will allow authorities to levy TDS at the rate of two per cent on cash withdrawals made from the account of any bank including cooperative banks and post office.

3. Banks and other financial institution have to report even small SFTs

From the 1st September 2019, the threshold limit of Rs 50,000 for reporting Statement of Financial Transactions (SFT)  has been removed. With this move government has widened the scope of reporting requirement for such transactions by removing the minimum floor of Rs 50,000.

This means that from September 1, banks and FIs can be asked to report even small transactions to the tax department which in turn can use the data to check your Income tax return.

Prior to this, banks and other financial institutions were required to report specified financial transactions (SFTs) to the income tax department if the amount of transaction exceeds Rs 50,000.

However, this floor of Rs 50,000 has been removed in the budget of July 2019 enabling the income tax department to ask for information about small transactions as well. Thus, the CBDT can now require reporting of transaction even if the value of such transaction is nominal.”

4. Linking your PAN with Aadhaar is a must now

From 1st Sept 2019, If any person fails to link his Aadhaar to PAN by the specified due date, then the PAN will be inoperative but not invalid. The government is yet to clarify the rules regarding the consequences if the PAN becomes inoperative.

Till the 31st of August 2019, the provisions of Section 139AA stated that the PAN will become invalid if it is not linked to Aadhaar by the specified date. This provision created confusion that whether it would be treated as if the person never had a PAN.

However, to protect the validity of previous transactions done using the PAN, Budget 2019 changed the rules such that PAN will become now become inoperative but not invalid if not linked with Aadhaar by the specified deadline.

With this amendment, the government has validated all the previous transactions done by the individuals using PAN.`

5. TDS on additional payments made when purchasing immovable property

Previously, tax was deducted by the buyer from the payment made for the purchase of property. However, other payments such as club membership fees etc. were usually subtracted from the total consideration to compute the amount of TDS. But now with effect from September 1, if any individual is buying a property then they have to include certain payments, such as club membership fee, car parking fee, electricity and water fee, maintenance fee and so on when computing the amount paid for the property for the purpose of deducting TDS.

The experts says that the primary reason for this comes from the from the fact that ‘consideration for immovable property’ was not defined properly in the Income Tax Act. But the TDS will continue to be deducted at the rate of one per cent if the value of the property exceeds Rs 50 lakh.

Method of Utilization of Input Tax Credit (ITC) in GST 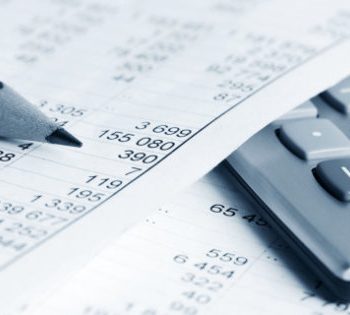 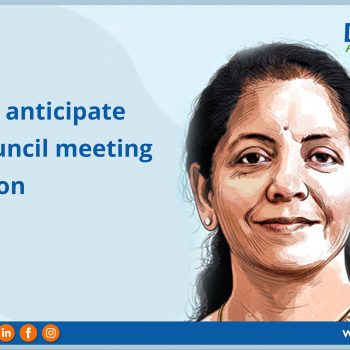 Scroll
× How may we help you?